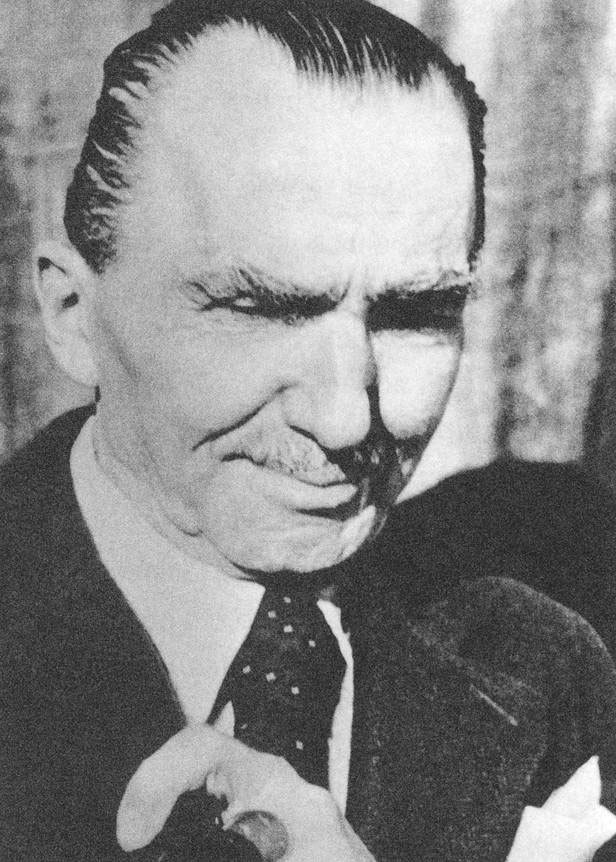 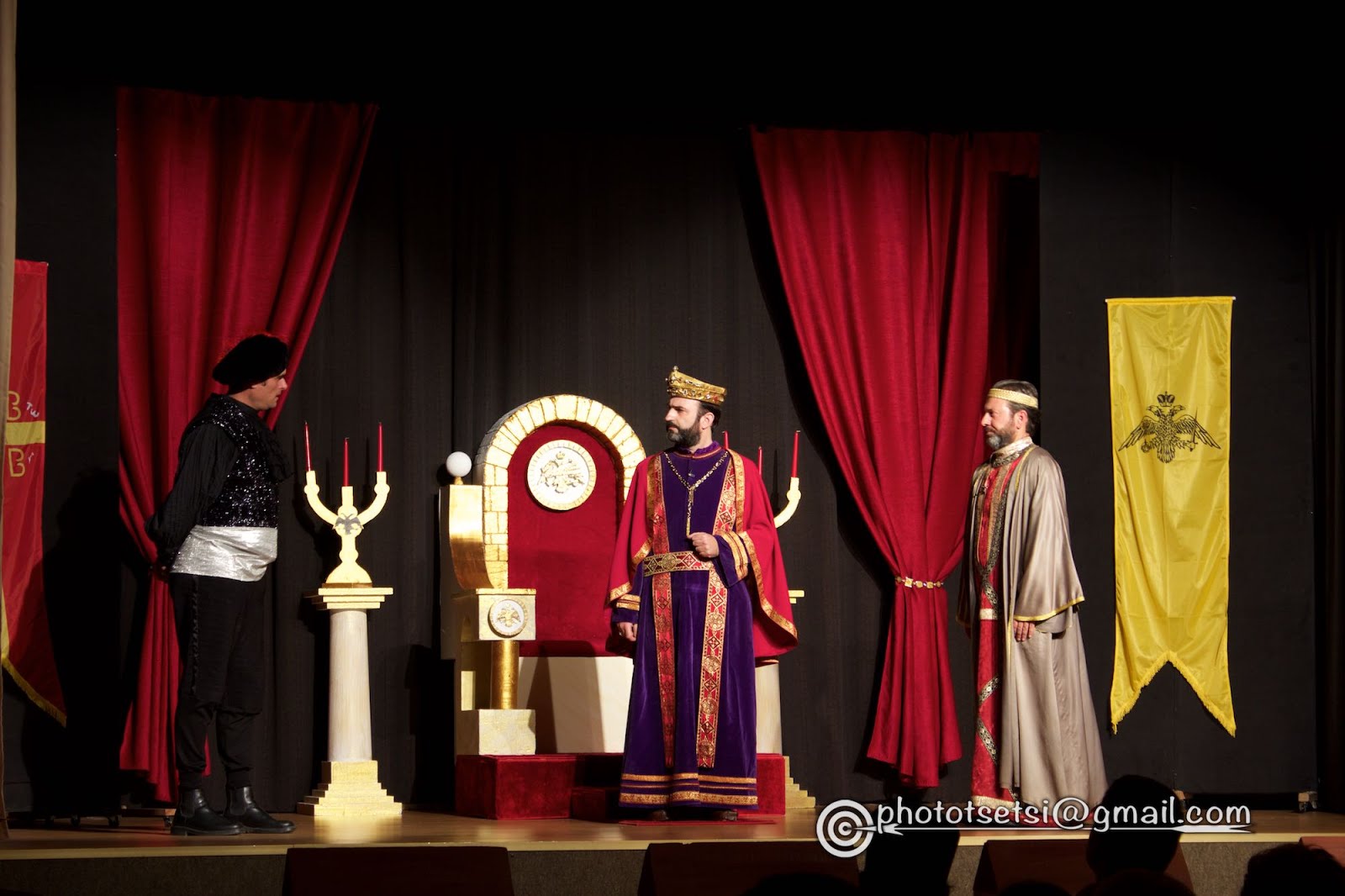 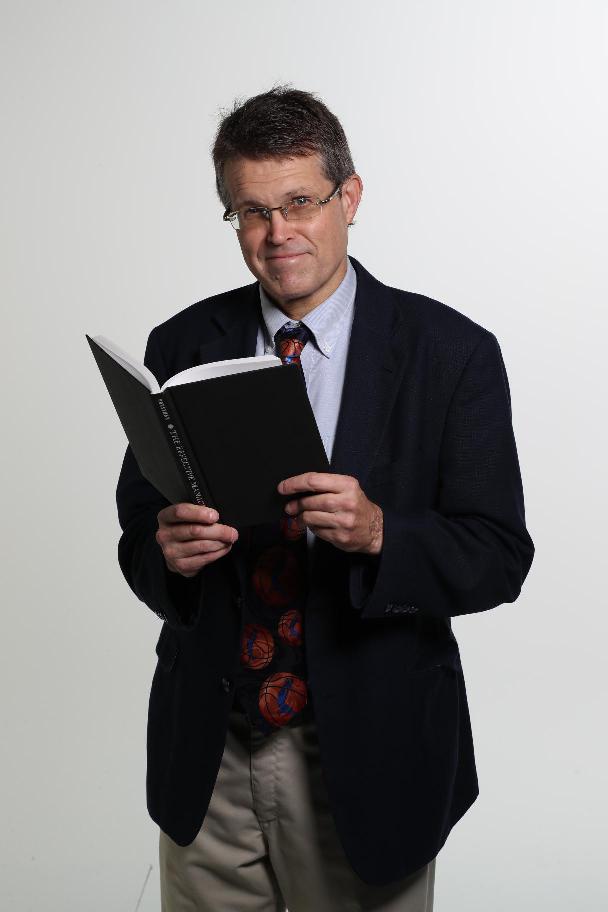 Where Character is King: Leadership and Epicureanism in Aeneid 1,

AttThe notion that Epicureanism shapes Virgil’s thought process is quite old, going back to Servius. That notion can also be derived from several factors, from the historical Virgil’s friendship to the Epicurean philosopher Philodemus and his circle, to his friendship with Horace and Maecenas, to the thematic progression of Epicurean imagery from the Eclogues through the Georgics to the Aeneid.  Relatively recent studies, such as those of Hardie, Dyson and Kronenberg have further shown a range of intertextual resonances of the Aeneid with the DRN.  This paper will show that, although Virgil frequently employs linguistic echoes of Lucretius, he does not do so simply to draw on philosophical concepts to undergird the notion of friendship.  Rather, in the Aeneid’s first book, Virgil would seem to develop his characters in terms of friendship to show how Aeneas bonds with his men within a collective unit.  Their bond of friendship is a vital component of the way that Virgil shapes the narrative and develops his characters, particularly as concerns his initial exposition of Aeneas’ personality.  Epicurean intertexts provide atomic analogues to the way that Aeneas’ men interact socially, demonstrating, in book 1 at least, that Aeneas’ style of leadership proves to be as collaborative as it is dynamic. 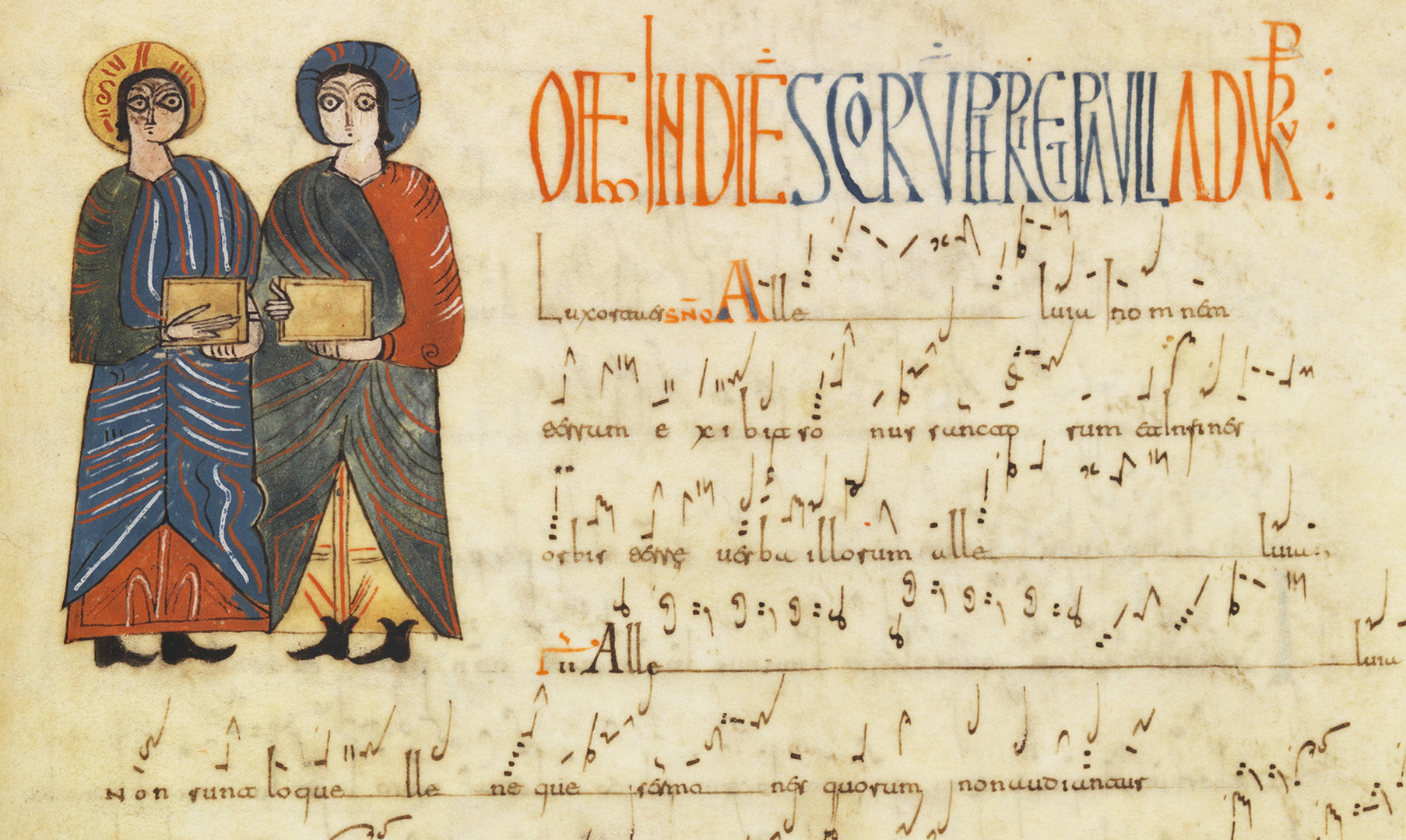